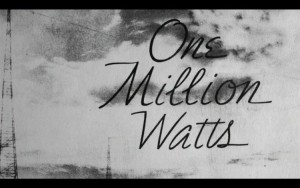 It wasn’t until it reopened as XERA that the station boasted a new 500,000-watt transmitter and an innovative antenna system that Brinkley claimed gave it the “effective transmitting power” of one megawatt, or one million watts. XERA’s advertising emphasized the claim that XERA was “the world’s most powerful broadcasting station,” and probably it was, but it’s also hard to verify.