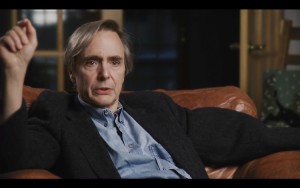 The story goes that he “realized what radio could do” when he visited California in 1922. “In February 1922 the doctor received a brusque invitation from Harry Chandler, owner of the Los Angeles Times, to come to the West Coast and put goat glands in one of his editors” (Brock, 56). “Chandler was in the midst of constructing Los Angeles’ first radio station, KHJ. Brinkley saw it and had a religious experience” (Brock, 60).

In September of 1922, Brinkley installed a state of the art radio receiving set in his own home, a big enough deal to make the papers.