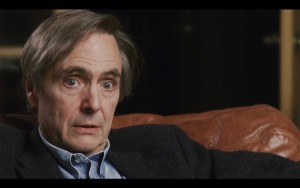 Brinkley died on May 26, 1942 (just over three years from the conclusion of the libel case). There are many letters attesting to Brinkley’s desperation and despair during the last few years of his life; i.e.,

“On January 10, 1942, the doctor wrote one of his attorneys, Wallace Davis of San Antonio, begging for help: ‘I am in bankruptcy and everything I own has been sold . . . I have been in bed since August 23rd. My weight fell from 175 to 130. The amputated bone is diseased and the leg has never healed properly. I am in constant pain… Until we were indicted we could borrow money, but since the indictment even our personal friends will not take a chance . . . In days gone by I paid you every cent you charged me. One time I had to borrow money to pay you, but you were paid. I am flat on my back and helpless and I am asking for a little mercy…'” (quoted in Brock, 271-272).