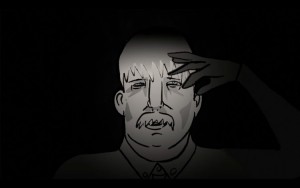 Not only did Brinkley apparently receive 20 goats a week, but by 1930 it was probably more accurate to say 40 goats a week! We had invented the number 20 in the writing phase, and only later did we find a reference to 40. A rare case where we didn’t engage in puffery but rather its opposite. On the other hand: who knows if 40 is accurate, either.